Archive for the ‘Peaceful’ Category

All It Takes Is One

Chaos in a Midwestern town. Desperation in the mountains of Iraq. Fear in an Amish community. A politician in Kenya who calls himself Christian wants a law that stones humans of differing sexuality. It may seem odd, but what comes to mind as I read the posts and watch the news is myself as a ten-year old girl on a bright, Tennessee day going to church with my friends. 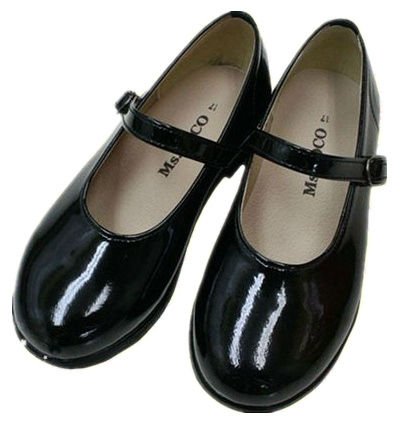 It doesn’t take much to make a crowd. All you need is two. We had three.

“Make sure to save seats.” Beverly reminded.

“Be sure to get behind Alicia.” Joyce added with a sly grin.

Spotting the back of Alicia’s curly blond head, I picked up the chorus book from the seat behind hers and plopped down. Stretching out my legs I made certain that my black patina shoes joggled her chair.

She turned to look back. For an instant, blue eyes smiled. To avoid those eyes and my twinge of guilt, I focused on pale, plump arms set off by silky sleeves puffed to perfection. In her lap, dimpled hands clutched a silken purse. She noticed my two cohorts taking their seats beside me and turned around in a hurry.

“Let me hear that Alabama accent.” Joyce reached out a finger and poked the back of the new girl in town.

We giggled, smug in the strength of numbers. Then we opened our hymn books and sang about heaven.

Alicia went back to Alabama, but all through fifth grade our crowd of three grew denser. So tight in fact, that cheating was a breeze. Conniving against school rules was challenging fun. After all, we had each other, a shared identity, The Three Musketeers. Together life was tight. Life was secure.

Immersed in our ten-year old mob behaviors we considered ourselves  holy, just, and good. We had no idea that “The mob takes on a spirit of its own and the satanic is generated,” Or that “The mob becomes capable of evil that would be unthinkable for most people as an individual” as Brian Zahnd writes. We had no idea that Alicia had been our scapegoat, a sacrifice made so that we could belong.

Fortunately for my crowd of three we had a summer break. We also had a Jesus who “never leads anything other than a gentle and peaceable minority.” I have lost track of  my two friends, but I’m quite certain that they have become honest and kind adult women. I don’t know what might have been their moment of truth when the Prince of Peace shone on their hearts, but I know mine. It came in the form of a story.

During that summer break I read through a bedtime story collection. When I finished reading about a girl my age who determined to break away from her crowd even if it meant being called Teacher’s Pet, I determined to do the same. Alone, with only a book and his Light shining inside, I decided to act as an individual. 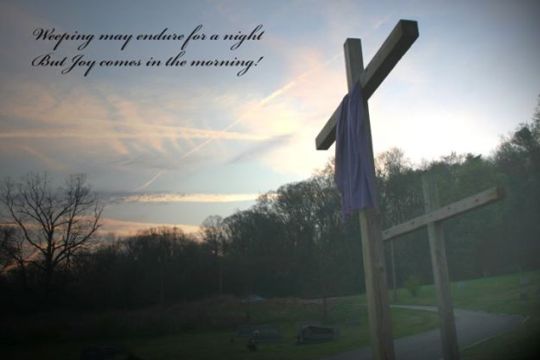 All it takes is One.

The quotes above are taken from Brian Zahnd’s book A Farewell to Mars: An Evangelical Pastor’s Journey Toward the Biblical Gospel of Peace.  It’s radical. It’s truth and light. I highly recommend it. For your convenience here’s the link:   A Farewell to Mars