Before I Leave Winter

March has hit a home run and is sliding into April. It even sprinkled a few early daffodils as it rounded second base. Sunshine ahead should get it well past third. It runs pell-mell down the last stretch toward spring. I must tag it now or it will be too late, because there is a moment of winter I want to freeze in time.

Nine years ago, I learned to snow ski and I was no spring chick.

My husband, at the top of each run, watched his student progress in hesitant turns, hogging the whole slope. He waited and then, in half the time, caught up in rhythmic, even glides. Most every winter since, we’ve made it to the Colorado mountains. Each time, I’ve gained more confidence. 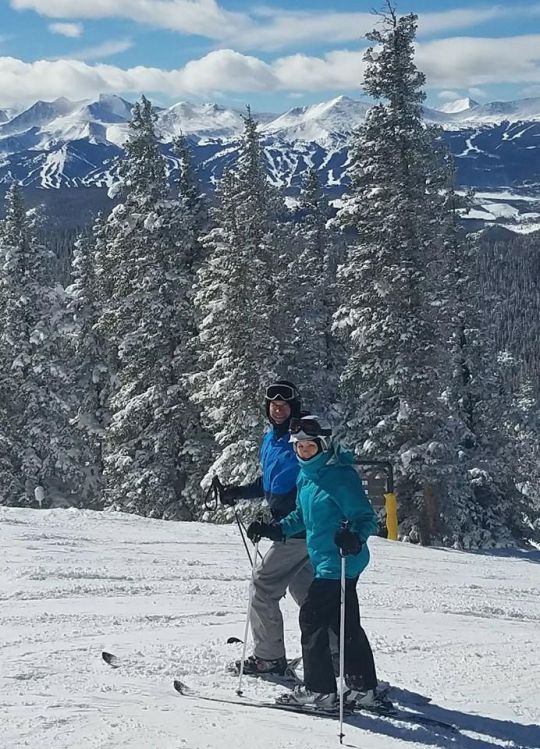 “All you need is miles under your skis,” he assured me.

This winter, we had five weeks’ worth of miles. We left home in January with new skis itching to show off their finesse and returned in March with legs that never felt stronger.

“You sure turned the engines on,” my husband bragged. “I’ve got to up my game.”

I also returned with a new glimpse of heaven. 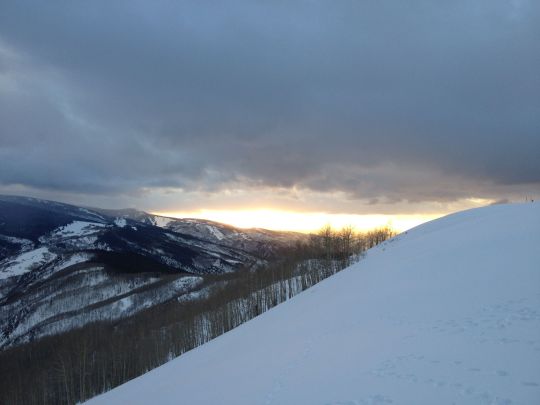 We woke around 6:00 every day, ate a sturdy breakfast, and, ski boots fastened, clumped out the door in time to make first tracks. If we’re early enough, we can be there when the lifts open, ahead enough so, when we slide off at the top, all that lies before us is pristine sky, mountains rising in grandeur, few or no people, and ski runs groomed to perfection.

There are no other tracks but those in our thoughts—the ones we are about to make.

Trust me. It’s worth the early rise.

Give it thirty minutes and it’s time to work one’s way to the back side where the lifts open later.

We were well into our third week. My amazing skis had made me look almost expert.

Beauty, the kind that truly catches one’s breath, had blended with exercise. Our blood flowed pure. 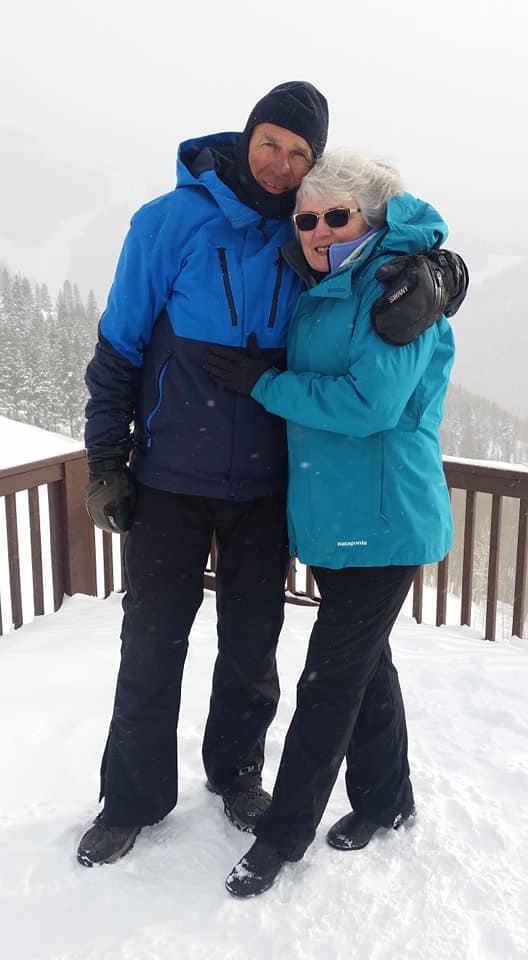 “Fresh powder last night,” my husband says over his oatmeal topped with cinnamon and pecans.

Powder! Magic word. Snow had fallen again. Not a minute to waste.

First off the lifts, we warm up on the front runs and head to the back.

We push off from the lift, and, as we glide to the top of the slope, I adjust my poles. It’s more than a straight run. It’s a wide swath of nature that spills in all directions over the mountainside. Scattered evergreens rise stately over its surface. Today they are more than frosted. Today, their boughs are laden. 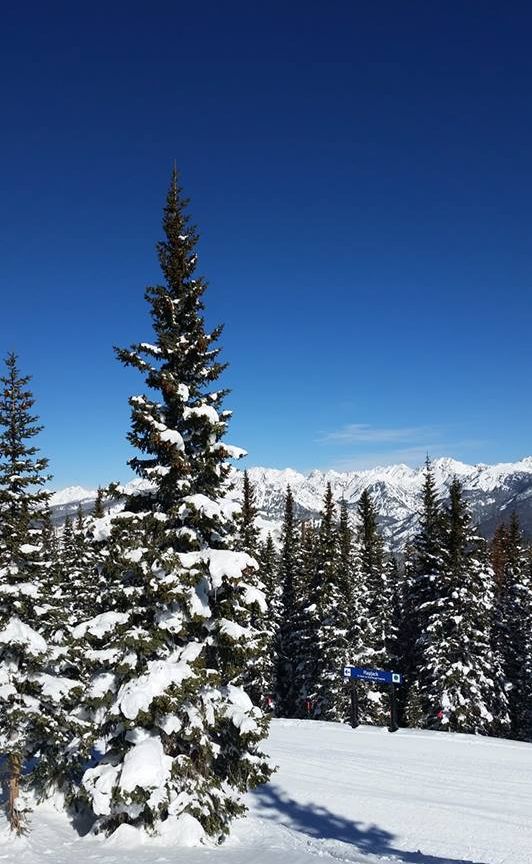 My husband slides along beside me.

On the horizon, other peaks zigzag a cloudless sky. They trim the cobalt of heaven with white.

Stretched beneath me, four, maybe six inches of virgin snow whisper a promise of pure ecstasy. I take my time. There is plenty of room between the trees to weave in and out. To explore. To sight-see.

I swish through the powder on ski wings.

Floating timeless through my Creator’s perfection.

Just me and His Spirit in soundless bonding.

This is one holy place. 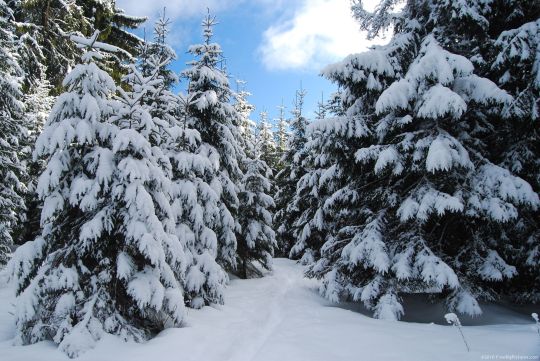 Alright, March, go for it. Reach home plate and usher in spring. Let’s see what divine glories it will display. 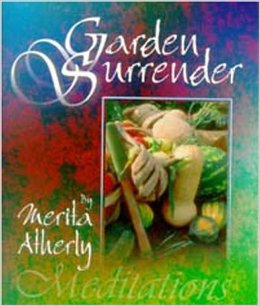