“Are the rooms clean?” I asked when I called for reservations. Well, I didn’t know. It was a center, a Family Reconciliation Center they called it, made available for the family and friends of those incarcerated while they came for prison visitation. I had never done this before, so how was I to know? It seemed like a logical question. “Yes, they’re clean and my husband can pick you up from the airport.” If Donna thought my question rude, she never let on. “He’s bald. Got a beard. I think he’s kinda cute. His name is Lee.” “I’m sure we’ll recognize him, and thank you, Donna. This is a huge help. ” 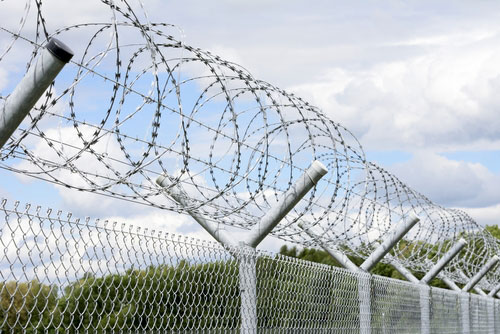 The horseshoe bend of the river formed a natural moat for the sprawling state facilities below our wings. I counted three. A deep rock quarry in clear outline locked the remaining land mass from the rest of the world. Serious security. We circled, landed, and lost our omniscient view. Suitcase in tow, my husband and I left the terminal. A bald man with a beard approached us. I agreed. Through the eyes of love, he was kinda cute. Lee led us to a van that sported a large dent on its side and welcomed us on board. The precursory small talk lasted until he pulled out onto the street. His quiet and unassuming manner belied the misery of his story. He stopped the van at a clapboard house surrounded by a low metal fence and a lawn that was as tidy as a napkin covering a plate of communion wafers. 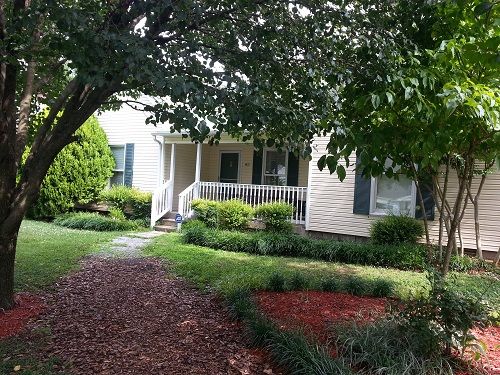 “There’s a support group going on in the front room, but just go on in.” Lee invited. “You won’t interrupt.”

Donna’s smile when she met us half-way to the kitchen illuminated the soft contours of her motherly face. She stretched out her arms and drew me into a hug that said, “I’m a woman whose been there and survived.” The light in her eyes kindled her abundant auburn hair. 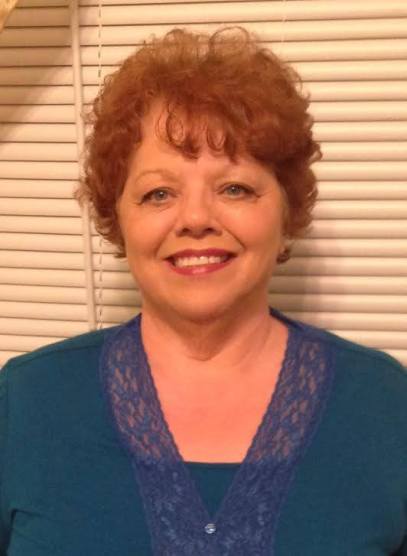 “Soup’s warm on the stove, but first let me show you your room,” she said. It was a guest house, actually—through the kitchen, out the side door, and next to a swing set for kids. The simplicity of the bedroom indicated that thriftiness was an art. The spotless bathroom indicated that someone understood the adage of cleanliness being next to Godliness. “The sheets are clean. But here are fresh ones for tomorrow.” Donna handed us neatly folded linens. “Just put them on in the morning and the bed will be ready for tomorrow night’s guests.” Back at the kitchen table, we devoured her luscious vegetable soup and macaroni salad. Lee, now silent, lingered beside his wife while she poured out her carbon copy story. A mother and a father filled our stomachs while their hearts still bled.

A grown son. A motorcycle accident. A lost leg and adjoining pelvis. A life-long catheter. Despair. Spousal abandonment. Rage. Imprisonment. Special needs facility. Neglect. Abuse. Solitary confinement. Chains. Filth. Lack of food. Denied communication. A mother’s stubborn intervention. Prayers. Continued court hearings . . . . Lee and Donna talked on. Their misery mounted but their joy could not be suppressed. Only a survivor could understand such a paradox. They had been slammed with the plight of prisoners. They had ached with the pain of the parents. Then they had been given this Kingdom ministry, this Family Reconciliation Center, and their mourning had been turned into dancing. 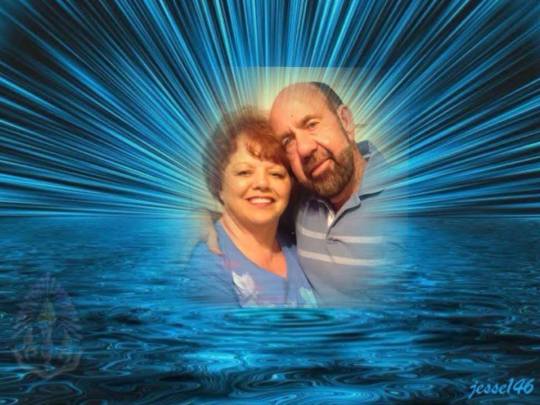 “God worked it out for us to be here.” Donna said. “We couldn’t imagine doing anything else. He’s given us a passion for others, right here near the prisons. To help others like ourselves. God is so awesome.” Praise fell from the lips of this red-headed mother from Ohio who had suffered a childhood of abuse. “I have never been so happy, so fulfilled in all my life.” Beamed Lee, the kinda cute man from West Virginia’s farm country who had survived his own struggles.

How does one thank such a host and hostess? How does one say an adequate goodbye? We could do little except join them in praising the God who works all things together for good. Then we finally said goodbye to a cottage pristine with the presence of Divinity.

“You have turned my mourning into dancing; you have loosed my sackcloth and clothed me with gladness, that my glory may sing your praise and not be silent. O Lord, my God, I will give thanks to you forever!” Psalms 30:11-12

Perhaps you have a story where God turned your mourning into dancing. Please share it by clicking here.